Toulon welcomes the preparatory race of the America’s Cup 2017 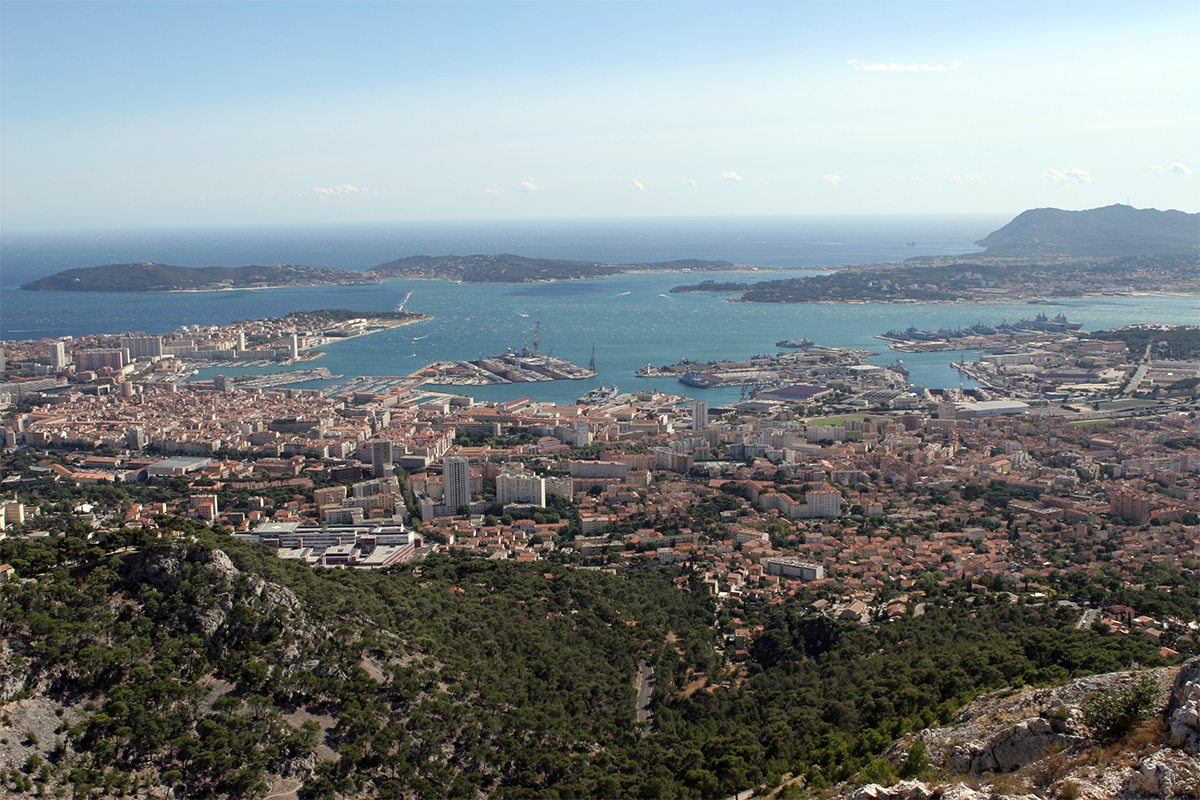 For this 35th edition, Toulon will be the fifth step and the only French preparatory race for this Louis Vuitton America’s Cup World Series.
Toulon, known as the most beautiful harbor in Europe, has been chosen to host one of the preliminary steps in this great sailing competition. Our head office is only about 30 minutes of drive of the event, we will not miss to be present to be amazed !

Why not meet us and share our passion for sailing ?

The fleet of AC45, powerful design catamarans with foils, propelled by a rigid wing, will visit the 9 to 11 September 2016.

During these three days the city of Toulon will vibrate and organize many cultural and sports activities in the center and on the beaches of Mourillon between sea and land.

The appointment is taken for September !